Rocket League season 4 is coming soon and Psyonix are bringing out plenty of new updates for us all to enjoy!

Some of these updates include:

The brand new awesome rocket league crate that will be coming out in season 4, is called the ‘Player’s Choice Crate’. This crate will be the best and rarest crate out of them all. Psyonix recently asked the rocket league players to vote on what they want in this new crate and some of the items that people voted are:

In season 4, Psyonix are adding brand new division titles for ranked game modes. Here are what the new ranks will be: (from lowest to highest)

Instead of 5 divisions now, in each rank there will be 4 divisions that you have to get through to reach the next rank. There will also be more updates for season 4, but this is what Psyonix have released so far. Rocket League boosting is a great way for you to get your rank higher with little costs involved. In addition, you can also get your 12 season reward wins for extremely cheap too! 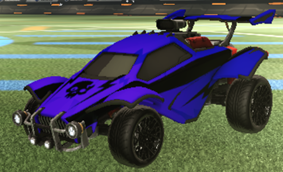 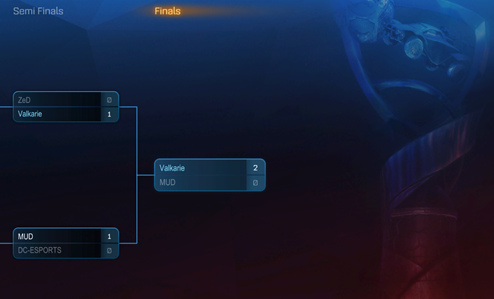 Who Will Win RLCS Season 4?