In the first edition of the game, around 50 billion kills have taken place since, which averages around 12 kills per second since the release.

With the hope of making Warhammer 2 even bigger, Total War aim to make it the largest strategy game in the world.

To do this, Total War are releasing some unique, cool features such as: A new campaign, new maps and more! Having only 0.2% of the players able to complete the campaign in the first edition, the new campaign won’t be any easier, making it challenging but exciting to complete.

You can pre order the game before it is actually released right now, for £39.99! Just visit their website and click pre order: https://www.totalwar.com/

What do you get for pre ordering Total War: Warhammer 2?

For pre ordering the game, you will receive the first edition of the game for free (if not already purchased).

There is no confirmation just yet on when exactly Total War: Warhammer 2 will be realeased. However, we do have confirmation that it will be released some time, near the end of 2017.

Want to find out more? Watch the trailer here: 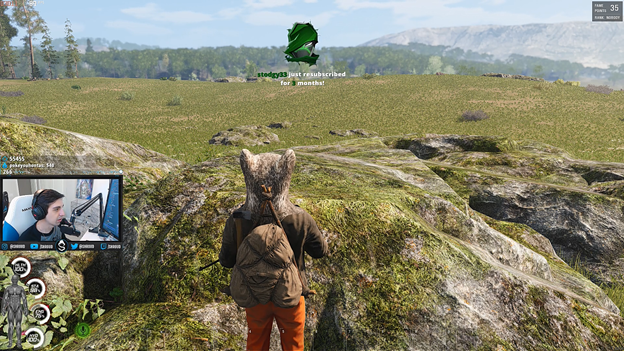