DatPixel are a popular minecraft server that has hundreds of players on at a time. They are constantly growing, getting more and more players each week.

Interested in Joining? Here are some of the mini games that you can play on the DatPixel server:

DatPixel mainly focus on survival gamemodes, but do other mini games too. The two survival games that you can play are called: Roleplay Survival and Towny Survival, which is brand new on their server.

The other mini games that you can play are: Factions, Creative, Prison and sky block.

What is Factions? Factions is a game mode where your team compete against other teams and players to try and become the richest faction on the server. You can build bases where you keep your loot and raid other enemies’ bases to gain loot. The whole aim is to have more money value on the faction top list than your enemies.

What is Creative? Creative is where you are able to build whatever you want in the plot given.

What is prison? The aim in Prison is to get rich to rank up levels. You start at level 1 and you have to mine as many blocks as you can, which you can then sell to get money. Your aim is to be the richest and highest level on the server.

Sky block is another survival game mode but a little bit different. The aim is to expand your island and not die. 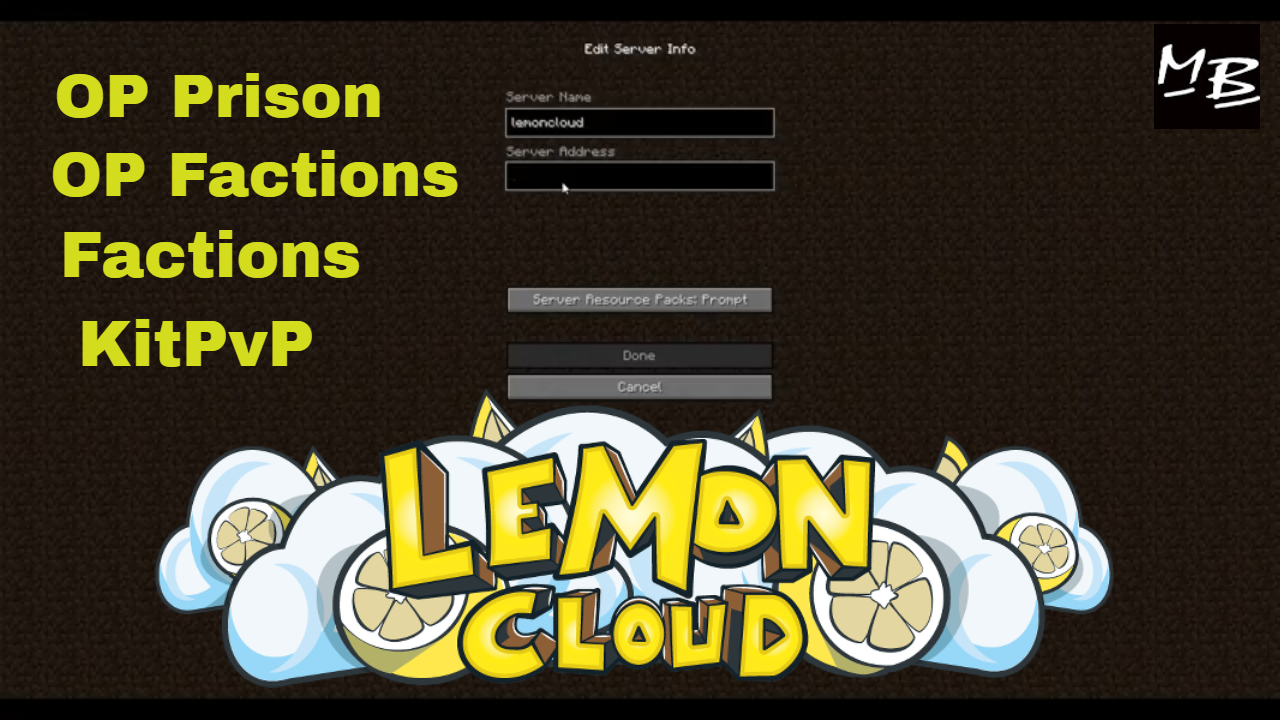 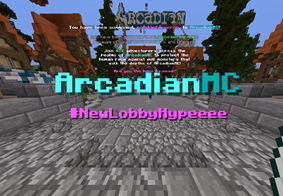 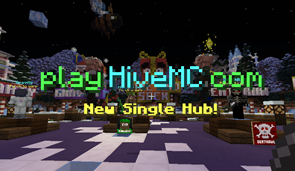